I’ve been lucky to stay at the beyond beautiful Nobis Hotel Copenhagen several times. Everytime I’ve been staying in a new gorgeous room since none of the rooms are identical which makes it even more exciting to visit the hotel. I’m always feeling cozy and comfortable at this hotel with such hearty and helpful staff meeting in the reception. I love how the hotel has been choosing so much beautiful design furnitures  which brings so much characters to the place.

The grand 75-room Nobis Hotel Copenhagen is housed in an historic 5,400-square-meter landmark building that originally served the Royal Danish Conservatory of Music. Bringing the Nobis magic to the mindst of the Danish capital, the hotel is architect Gert Wingårdh’s “updated take on Le Corbusier. Danish classicism, which this building is a fine example of, is something special-more sophisticated, more stripped down than in Sweden”, he says. The historic landmark building on Niels Brocks Gade has been transformed into a cutting-edge contemporary luxury hotel-one where, like its Stockholm predecessor, food plays a central role. The restaurant which takes liberty with design styles from the 20th-century, borrows from the best of Nordic culinary traditions and served up modern seasonal cuisine. At Nobis Hotel Copenhagen, modernism meets classism and it’s all lusciously augmented by such embracing amenities as a gym, a sauna with cooling pool and ham, a bar, and a lounge area that, taken together, serve as an attractive new locus for Copenhagen’s downtown scene. 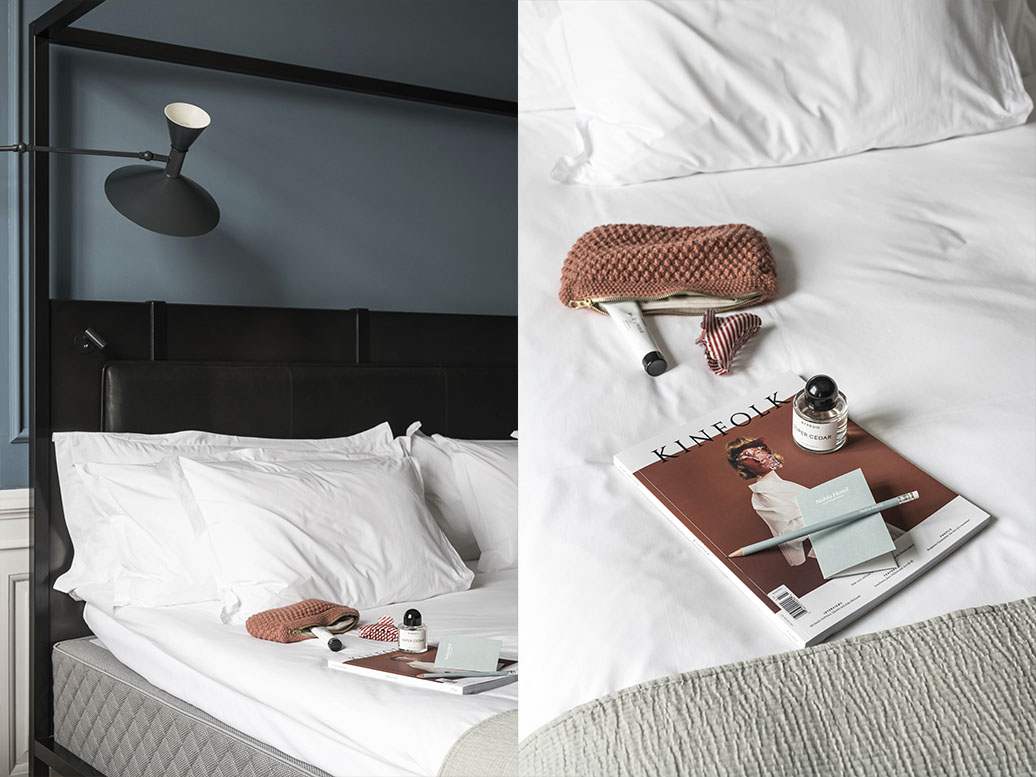 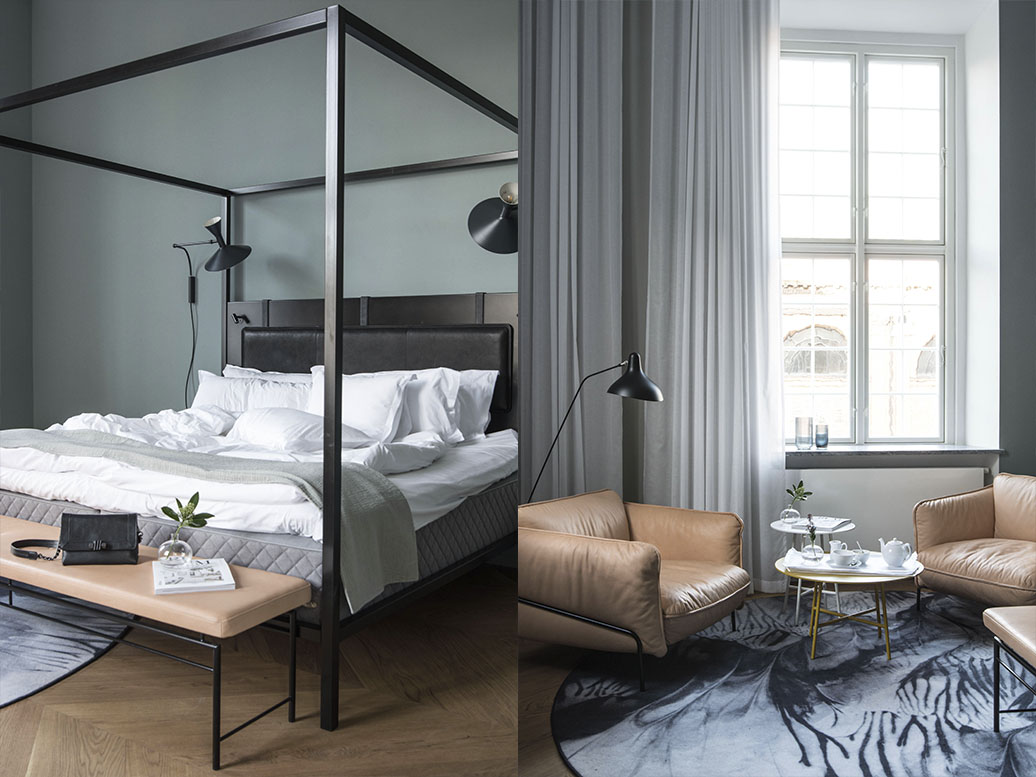 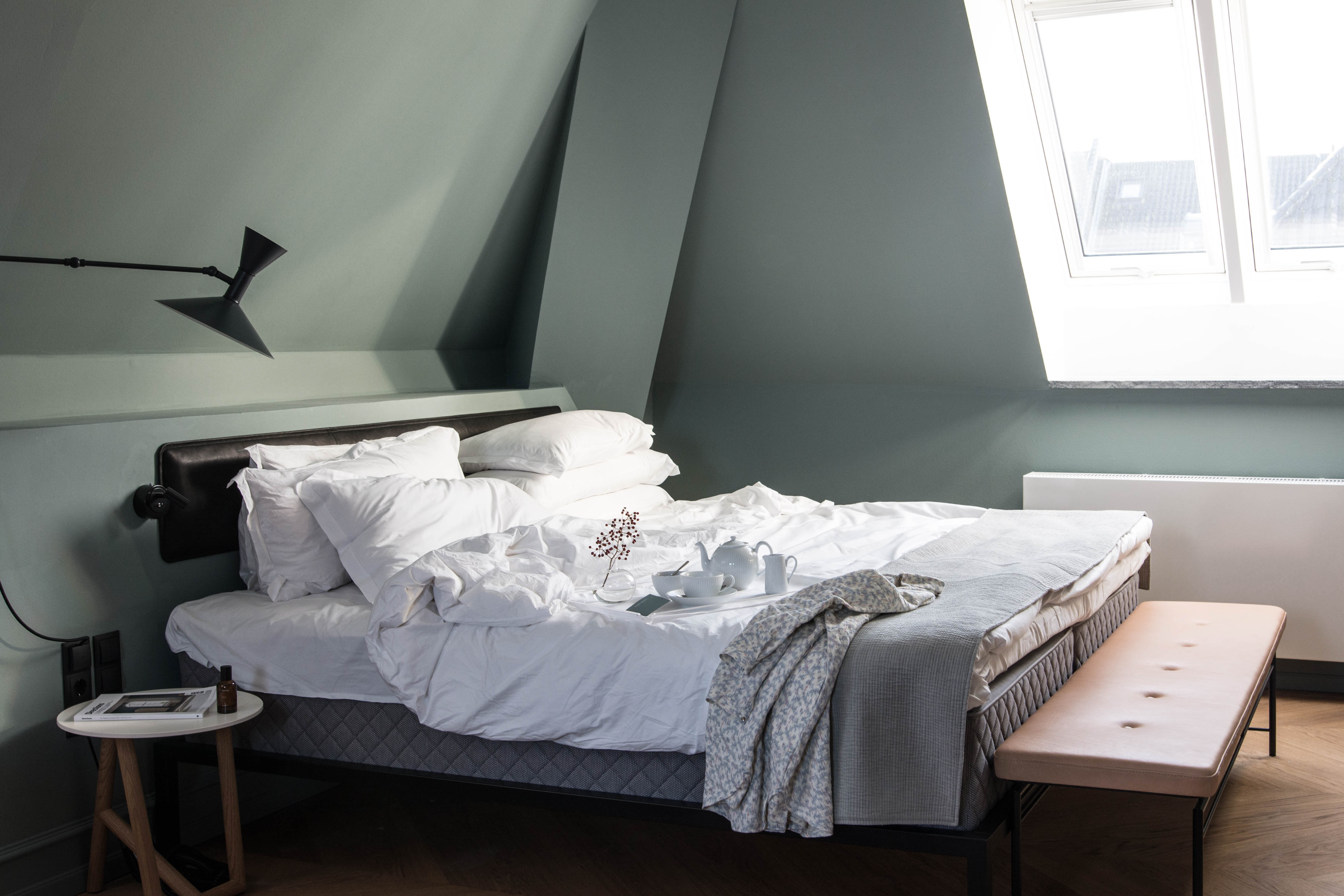 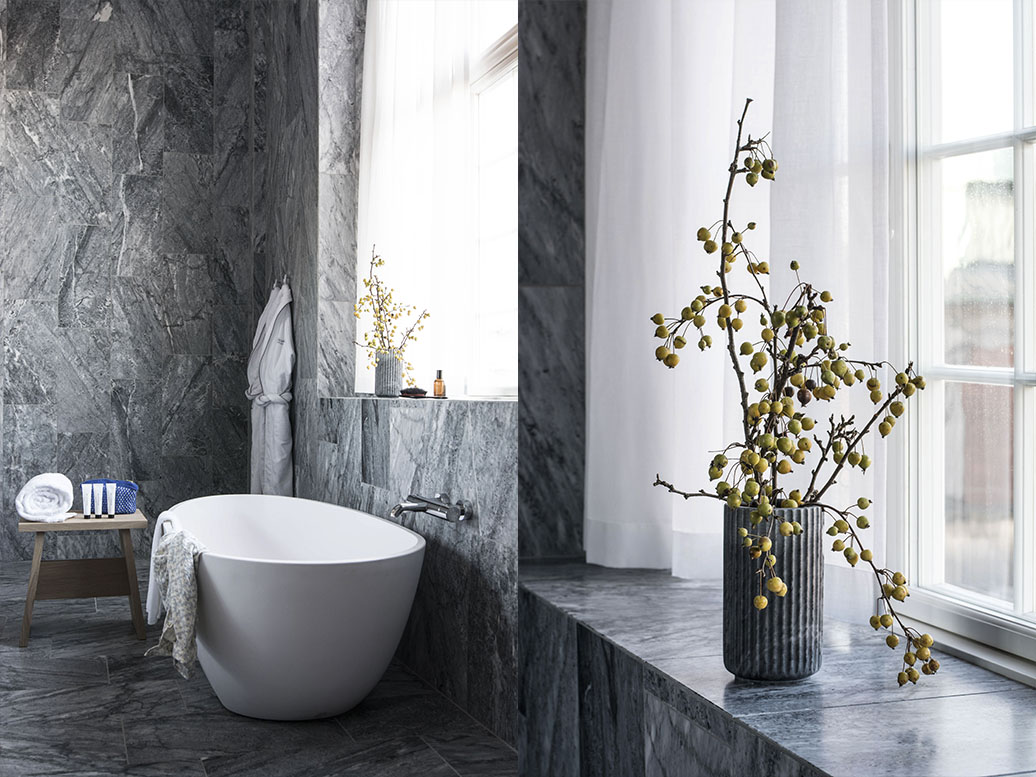 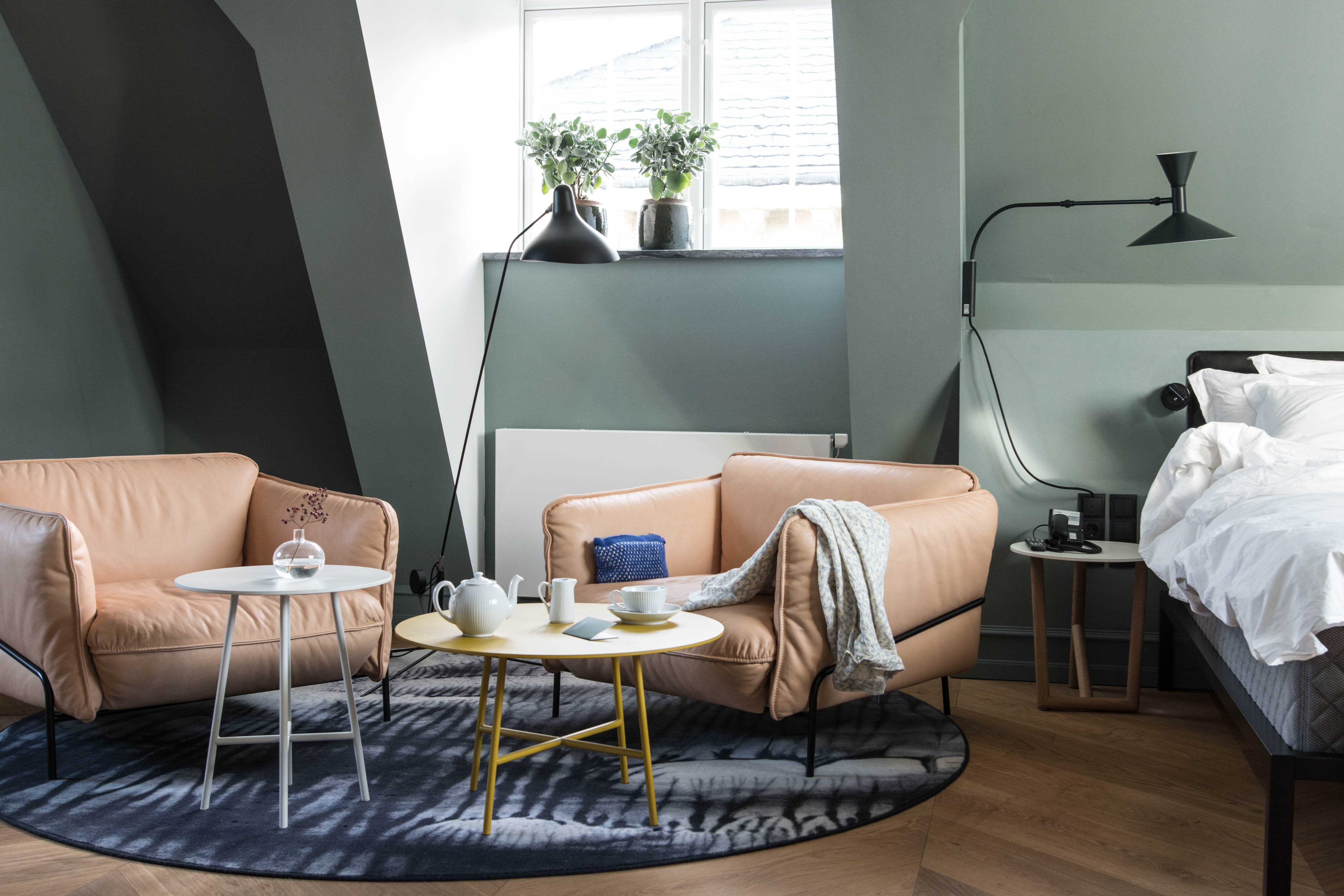 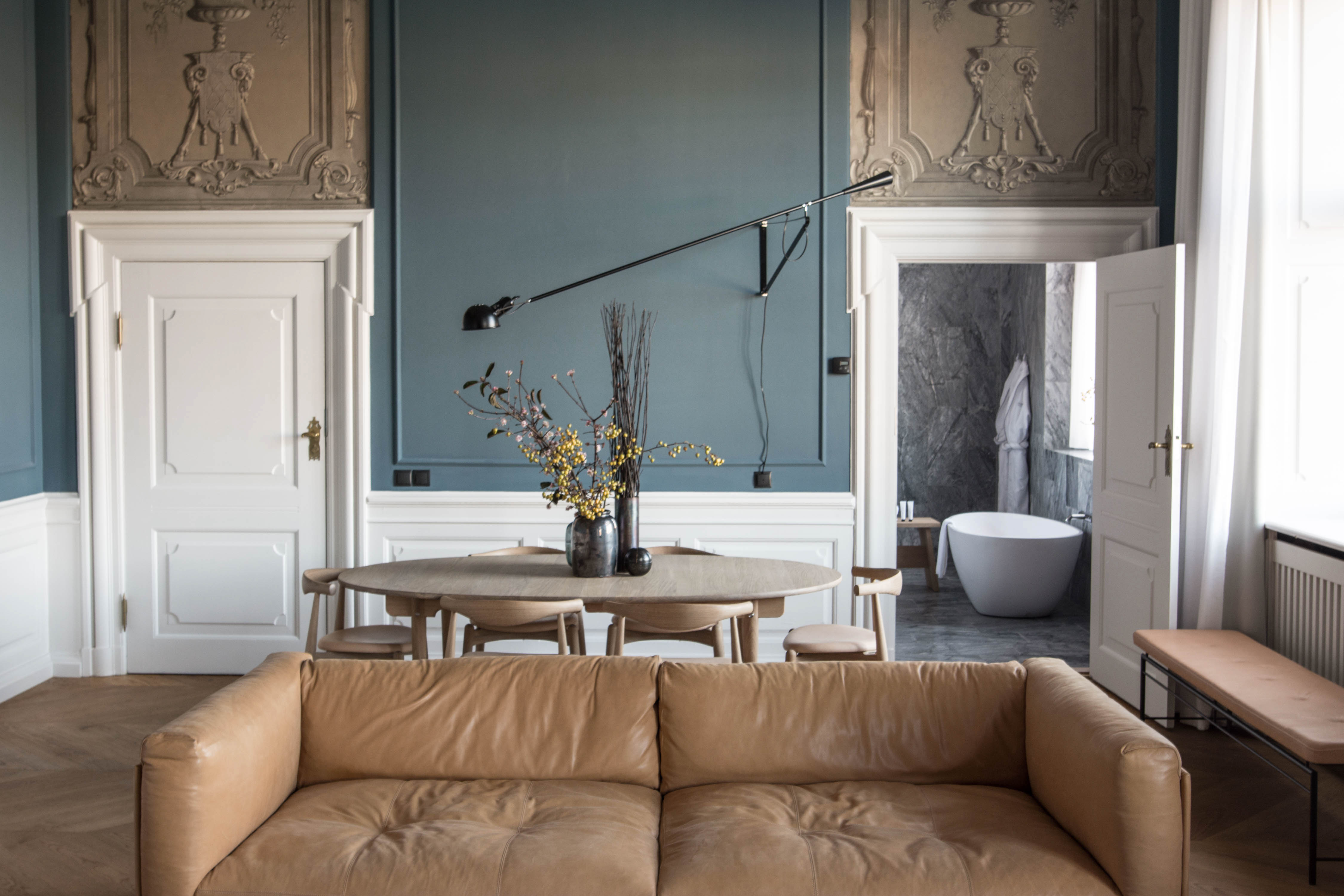 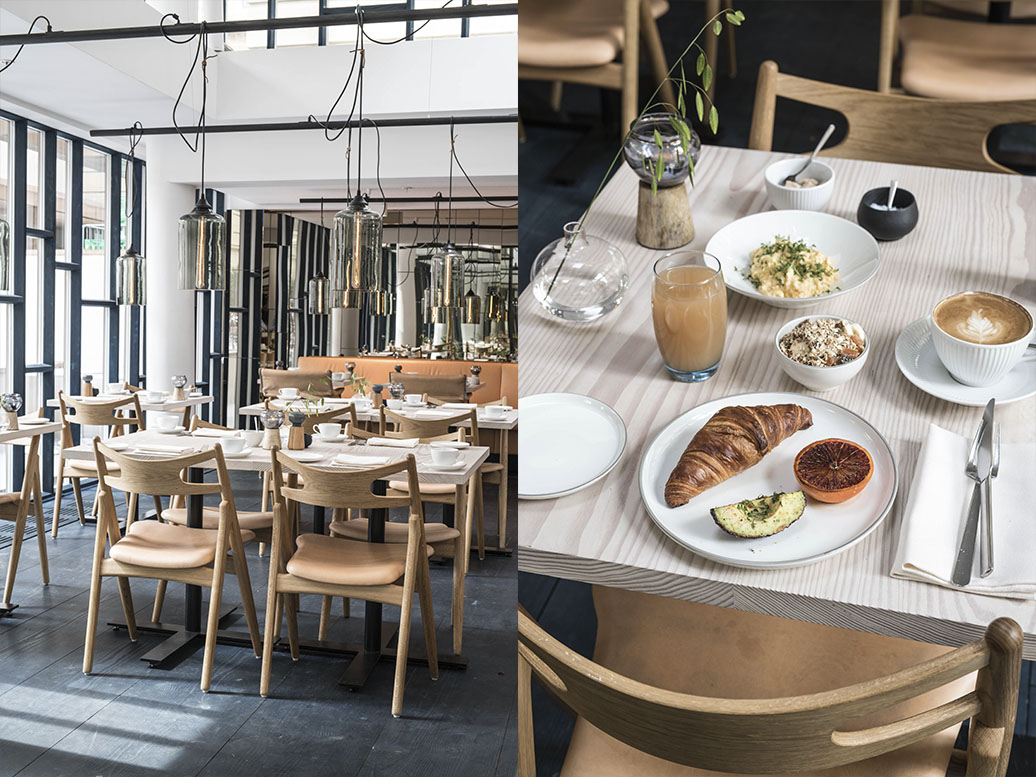 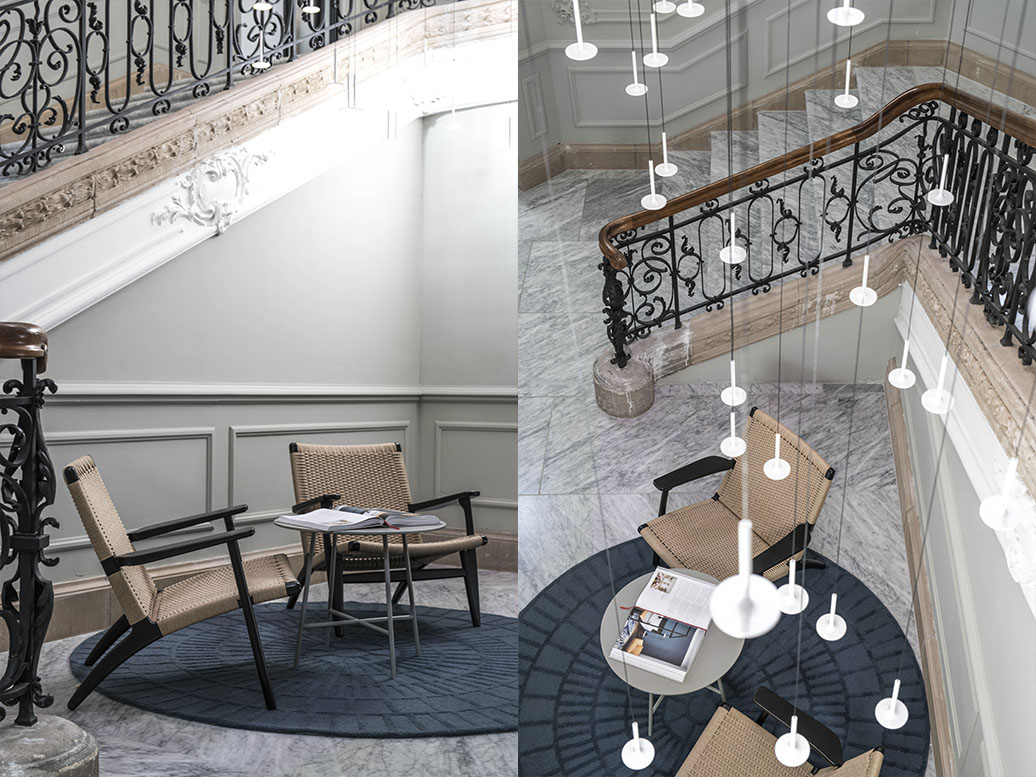 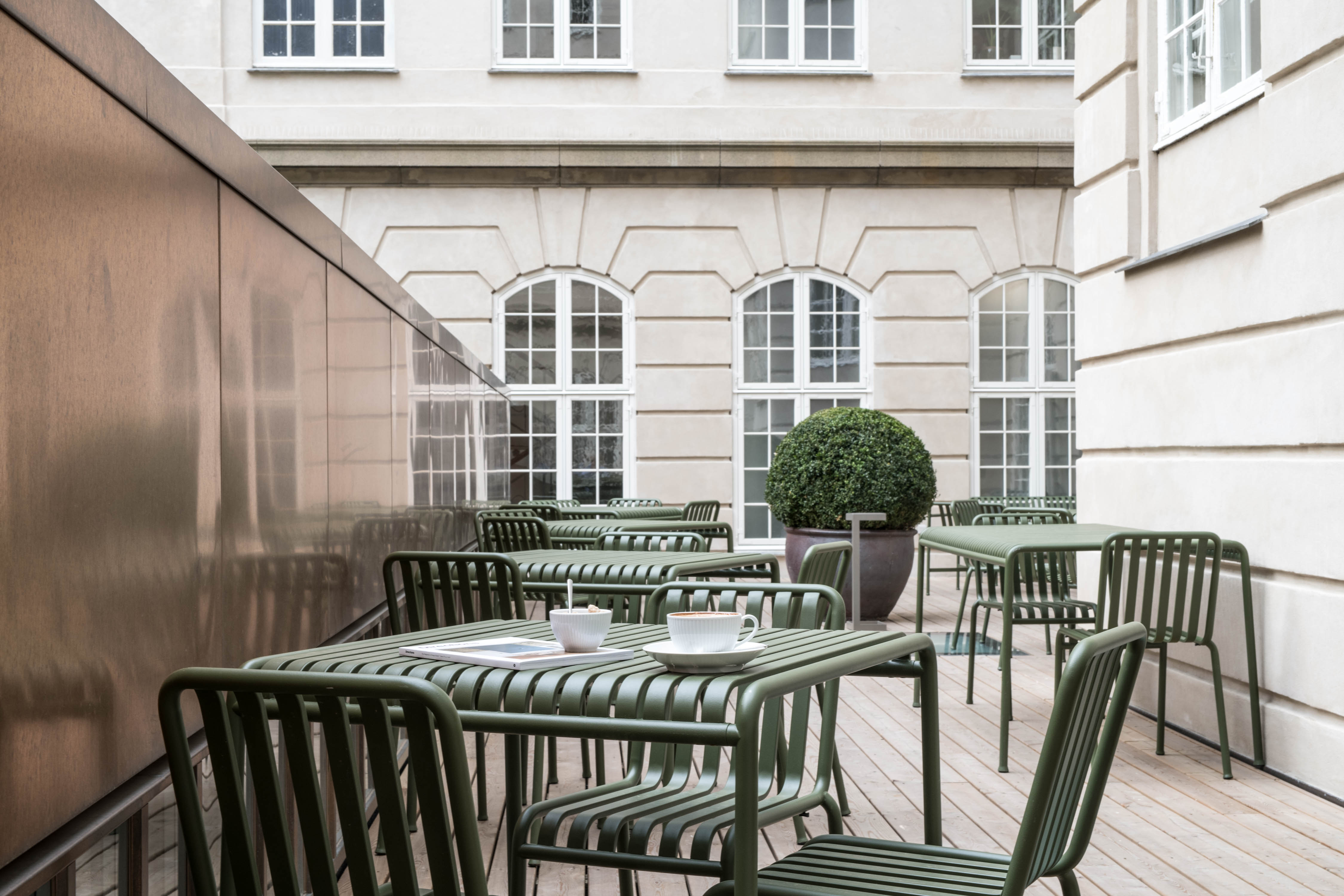 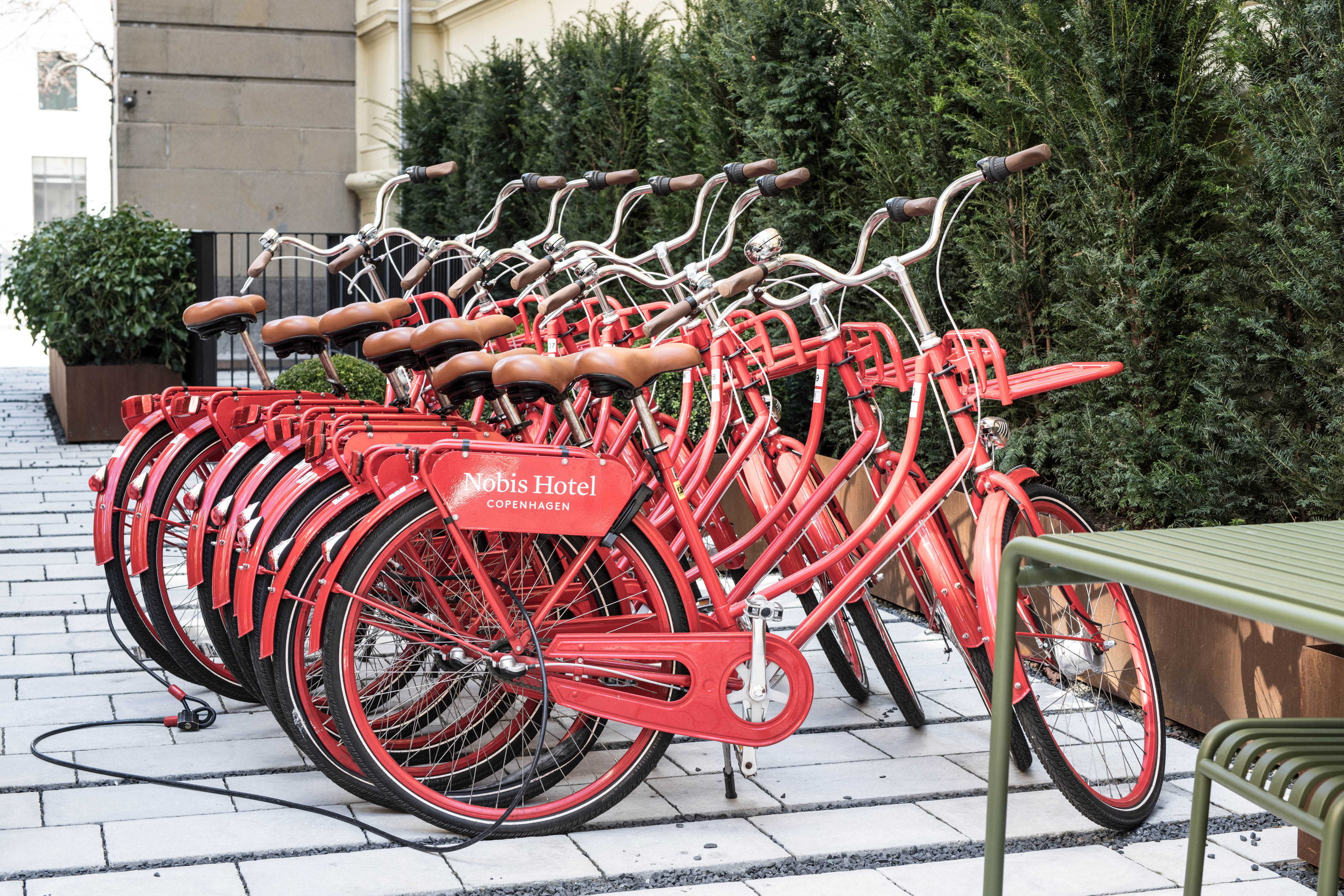 October 27th-29th I had the great pleasure to visit and photography the stylish boutique Hotel Panche in Paris. The hotel is dressing in the corner of rue Faubour Montmartre and rue Geoffroy Marie in the heart of the 9th district in Paris. The hotels is not far away from the Grands Boulevards, theaters everywhere, lovely restaurants and almost neighbor to the beautiful Montmartre with a stunning view over the French capital.

I felt very comfortable and cozy staying at this unique hotel with a very playful modern design interior, a touch of  Art Nouveau and so many carefully choosen retro details everywhere. A gorgeous lobby area where I was enjoying my afternoon tea while sitting in the rust plush coaches feeling the cozy atmosphere. The hotel is designed by the French interior designer Dorothee Meilichzon.

I had the most delicious and healthy breakfast at David Lanher’s adjacent restaurant. Likewise I had a fabulous dinner in ditto restaurant with localy sourced food at affordable prices. I can warmly recommend to try it.

On Friday we’re going to celebrate Midsummer in Denmark, also called Sankt Hans Aften on Danish. Sankt Hans Aften (St. John’s Eve) takes its name from John the Baptist, who according to Christian tradition was born six month before Jesus. With Christmas celebrated o9n December 24th in Denmark, that puts John’s birthday on June 24th. The tradition of celebrsting the eve of his birthday with bonfire dates back to the 1600s. The Danes bonfire a light to keep the spooky forces at bay. The Danes often meet with family and freinds to have dinner together. If the weather is good, then then proceed to a local bonfire venue. Here the bonfire with the witch on top is lit around 10pm. Beforehand, a bonfire speech is often made, at large events normally by a well-kown person. After the speech, the attendees sing Holger Drachmann’s ‘Midsommervise’ (Midsummer Song, 1885), which is the epitome of the light northern summer night and a National-Romantic idyllic view of the peasant culture.

Even though the summer solstice in on June 21th, Sankt Hans Aften is regarded as the actual Midsummer Eve and therefore the shortest night of the entire year.

This Sankt Hans Aften I’ve planned to serve a glas of cold Secco from the Somersby Orchard Selection together with nordic tapas fo my guests in my garden. Seco is a semi dry cider with tones of green apples and excotic fruits. It’s light and fresh. The nordic tapas consist cucumber rolls with salamon and cream of goat cheese served with feshly picked dill on the top and salted almonds.

August 16th-21th I had the pleasure to visit and photograph the cool boutique hotel The Waterhose At South Bund in Shanghai, China which is part of the Unlisted Collection. Local architects Neri & Nu transformed a 1930s factory in the river docks into an industrial-glam boutique pad, fusing the framework (steel supports, concrete walls) with design classics and high-tech gizmos. Each of the 19 bright rooms has a slightly different layout. I also love their gorgerous restaurant Table NO. 1 where they ‘re serving world influeced modern European food in a casual and contemporary setting. The hotel is a member of Design Hotels.

This summer I’ve been picking a lot of red currants in our garden. I made smoothie with strawberry, red currants, sugar and skyr; that’s really a combo that I love on a warm and sunny summer day. Likewise I made sky icecream with read currants which tasted heavenly served with some freshly picked red currants on the top.